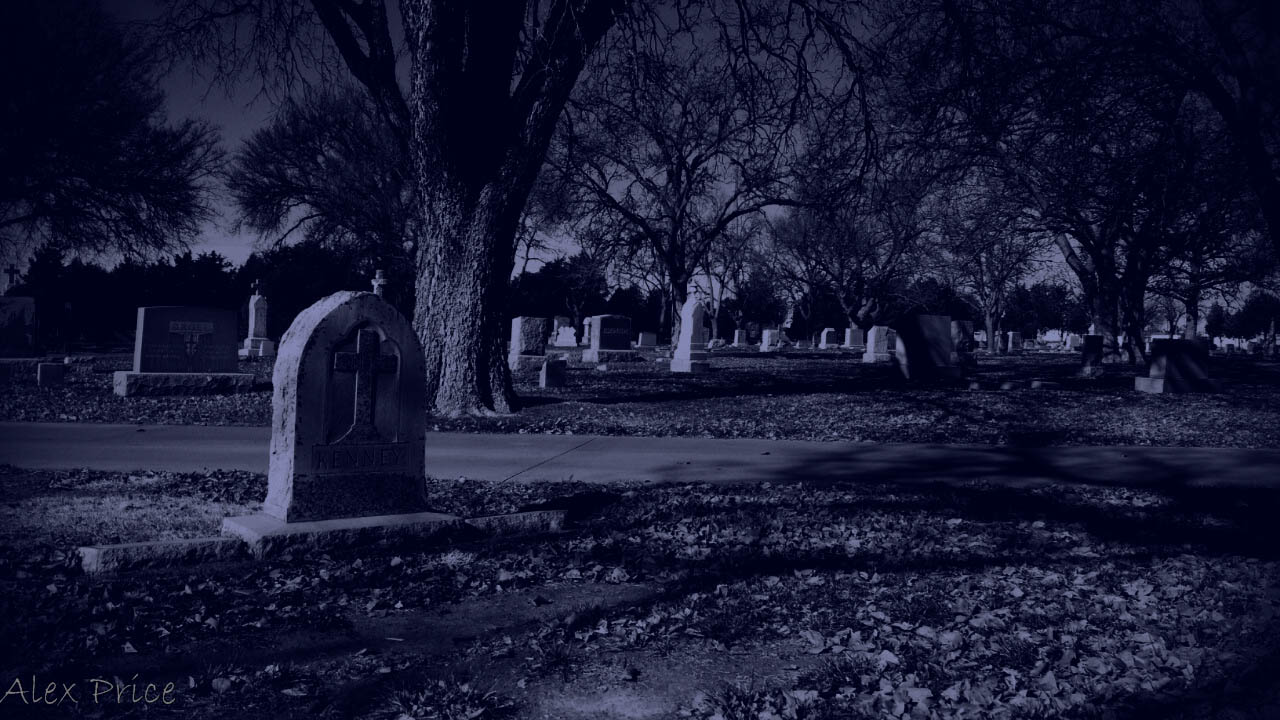 Why do I write about the supernatural?

It all started back in the mid 80’s when I watched The Lost Boys for the first time. I was in my early teens and I must tell you I was obsessed with vampires. I really wanted to know more. I tried to find more stories like the movie but I found movies that were ‘old’ and I wasn’t into ‘old’. Yeah, I know. Vampires are immortal and age is relative. Fright Night wasn’t my cup of tea either. So I started writing my own story in between classes. I had no idea what I was doing. I was in college when Interview with the Vampire came out in 1994.  I had to read the novel which was a year younger than I was. I wanted more stories about vampires so I decided to write my own. I never finished that one. In college, I discovered something that fit the bill, the Anita Blake series by Laurell K. Hamilton. I loved how strong a character Anita was, yet how weak she was in other aspects of her life. After college, a few people in my hometown were starting up a writers group. I jumped at the chance. Pretty soon I decided it was time to try writing a novel. I still had no idea what I was doing yet somehow I came up with thirty thousand words. I had so much fun writing that story. No. I’m not sharing it. It’s terrible. It will never see the light of day and I’m pretty sure it’s been lost to the gods of lost computer data – ie 3.25 floppy disc or some antique dead computer.

Truthfully, my dad loves science fiction so I started life watching movies like Star Wars, Star Trek The Motion Picture, and Starman (I liked the series better). Before long my brother and I were watching Knight Rider, The Last Starfighter, The Terminator, etc. Then I discovered audiobooks at the library and picked up a love for Terry Brooks and Anne McCaffrey which morphed into Dean Koontz and Mercedes Lackey. Do you see where I’m going with this? My mind has been warped and I care not what muggles do with their daily lives. So it’s time to see if I can make a living at this.

Have I ever thought about writing a series?

I’ve tried it a couple of times. It started out okay but then it all went wonky. Seriously, I turned a vampire into a dragon. How does that happen?  I really don’t know. I do have a tendency to make hybrid characters though. I have a vampire/werecat, a vampire/faerie, and a werewolf/witch so maybe that’s my problem.

I am in the middle of writing the sequel to Interview with a Dead Girl. At this time its called Something Wicked. April is having to solve another murder with another sidekick. It’s somewhere between 1/2 and 2/3 done and I’m super excited where its going. I’m hoping to have the rough draft done by the end of August. I’ll be wanting beta readers about October so if your interested, sign up to my mailing list on the left.

When did I start writing?

At the risk of sounding old, I had a writing class in my junior year in high school where I got to write short stories. I loved it. Why, you ask didn’t I go to college to get an English degree? I didn’t want to be a teacher. I wanted a degree that would pay for itself. Hence, I went to college for a degree in animal science. I became a veterinary technician. I wonder how different my life would be if I had gone for an English degree.

I love your books! How can I support you?

Write reviews, recommend to your friends, and follow my newsletter so you always know what’s coming next! 🙂

As an exclusive Lexy Price subscriber, no longer will you have to worry about missing important information because of how unreliable social media like Facebook can be. Only join if you want to receive the following: